Leicester City finished in the eighth position in the English Premier League table after a good end to their campaign. The Foxes struggled at the start of the season due to their unsettled defence. Wesley Fofana was injured and spent a lot of time on the treatment table. Jannik Vestergaard was signed from Southampton, but he also failed to make an impact on the team. Brendan Rodgers is now looking to add more names to the squad, especially those players who can take his team to new heights. One of the players that has emerged as their next target is Manchester City’s defender, Nathan Ake. The Dutchman has struggled for game-time since joining the Manchester club in 2020. Now, he is set to leave the club and has gained the interest of a few Premier League clubs, including Leicester City. 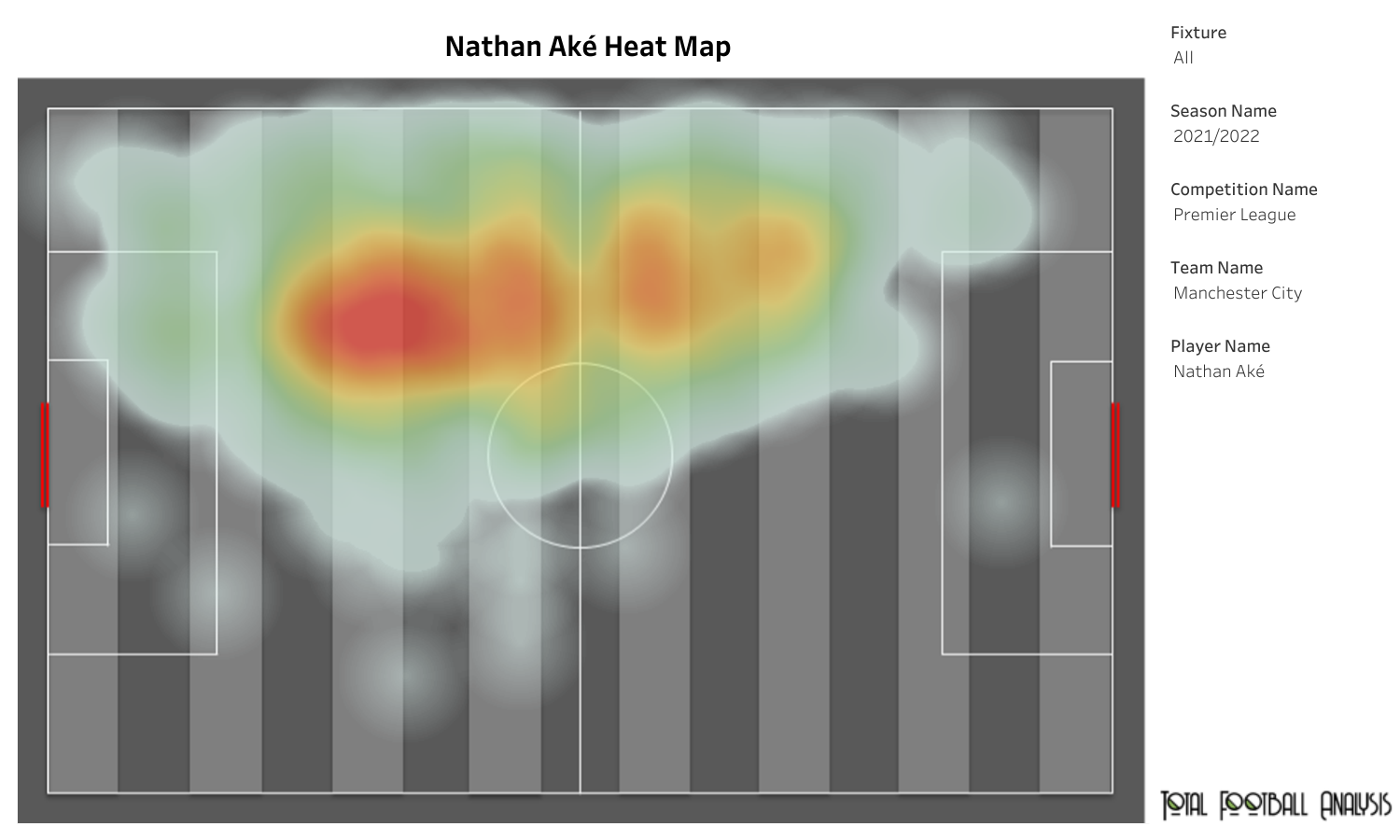 The 27-year-old defender made 14 league appearances for the defending champions, and four of those came off the bench. Nathan Ake is a threat in the air whenever he goes in front during set-piece situations. He netted two goals this season, and both goals were scored against Leeds United in two meetings. He is a left-footed player and is preferred in the left centre-back position. With Fofana in the team, who is a natural right-footed player, Ake helps the manager to form a left-right combination in the defence. 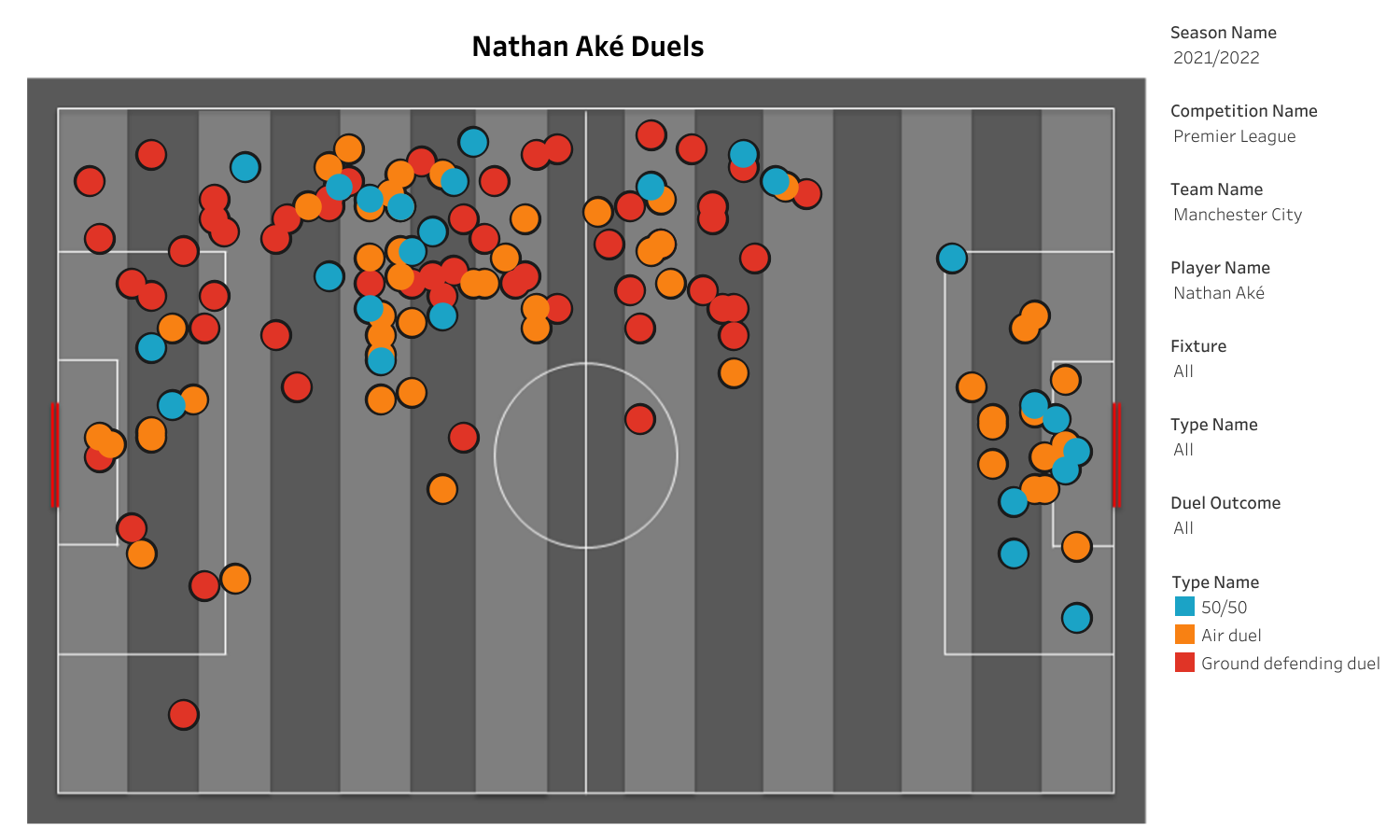 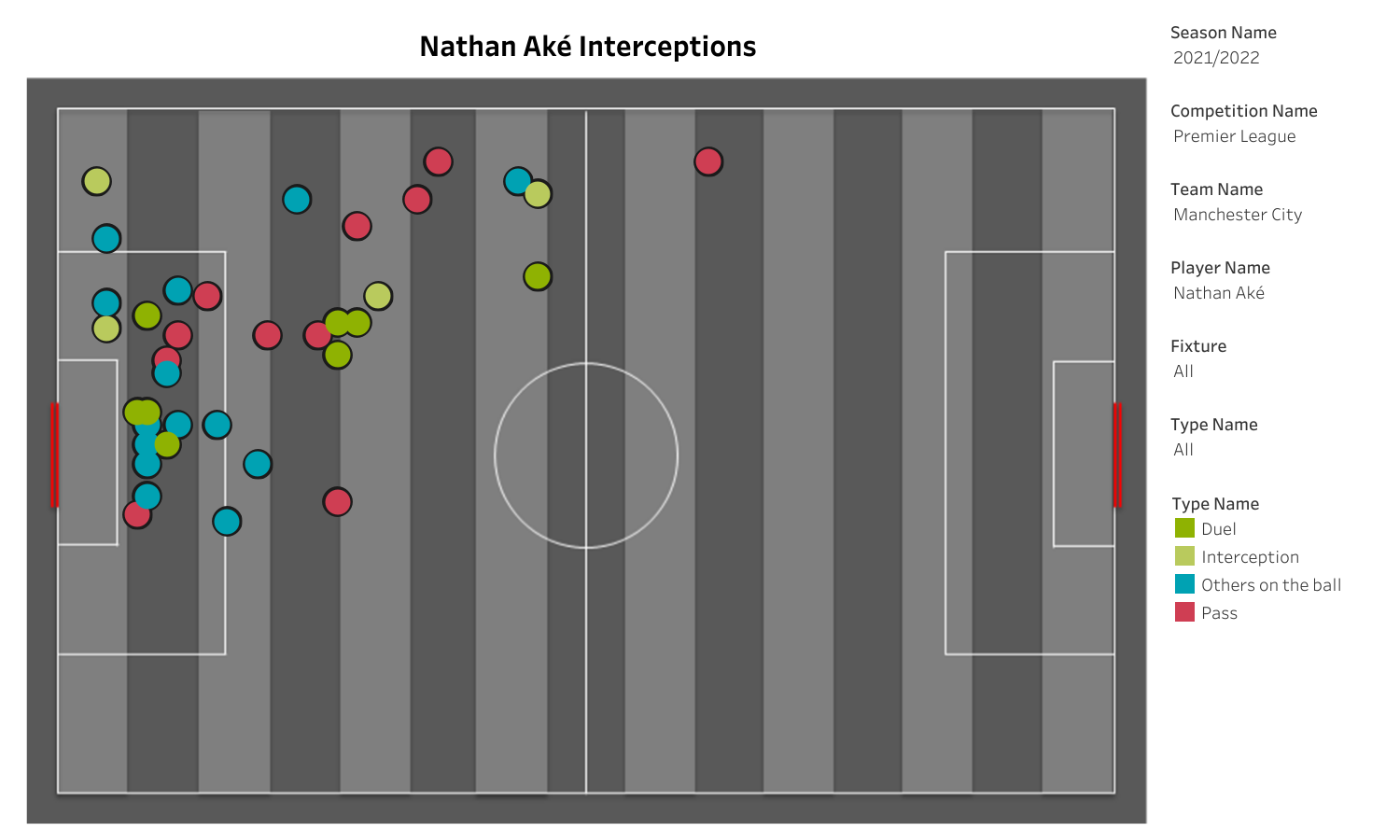 The defender also possesses passing skills and can create plays from the back. He can even play the left-back role. Brendan Rodgers will look to sign Nathan ake before other clubs make an offer for him. He would be an ideal fit for the Foxes and would help them compete for European places.