Leicester City were held to a goalless draw by Aston Villa in the English Premier League. The Foxes have now drawn back-to-back matches in the league and remain in the top half of the table. Aston Villa, on the other hand, earned their first point in five matches.

How many corners were won by Leicester City? How many shots were attempted by Aston Villa in the second half? 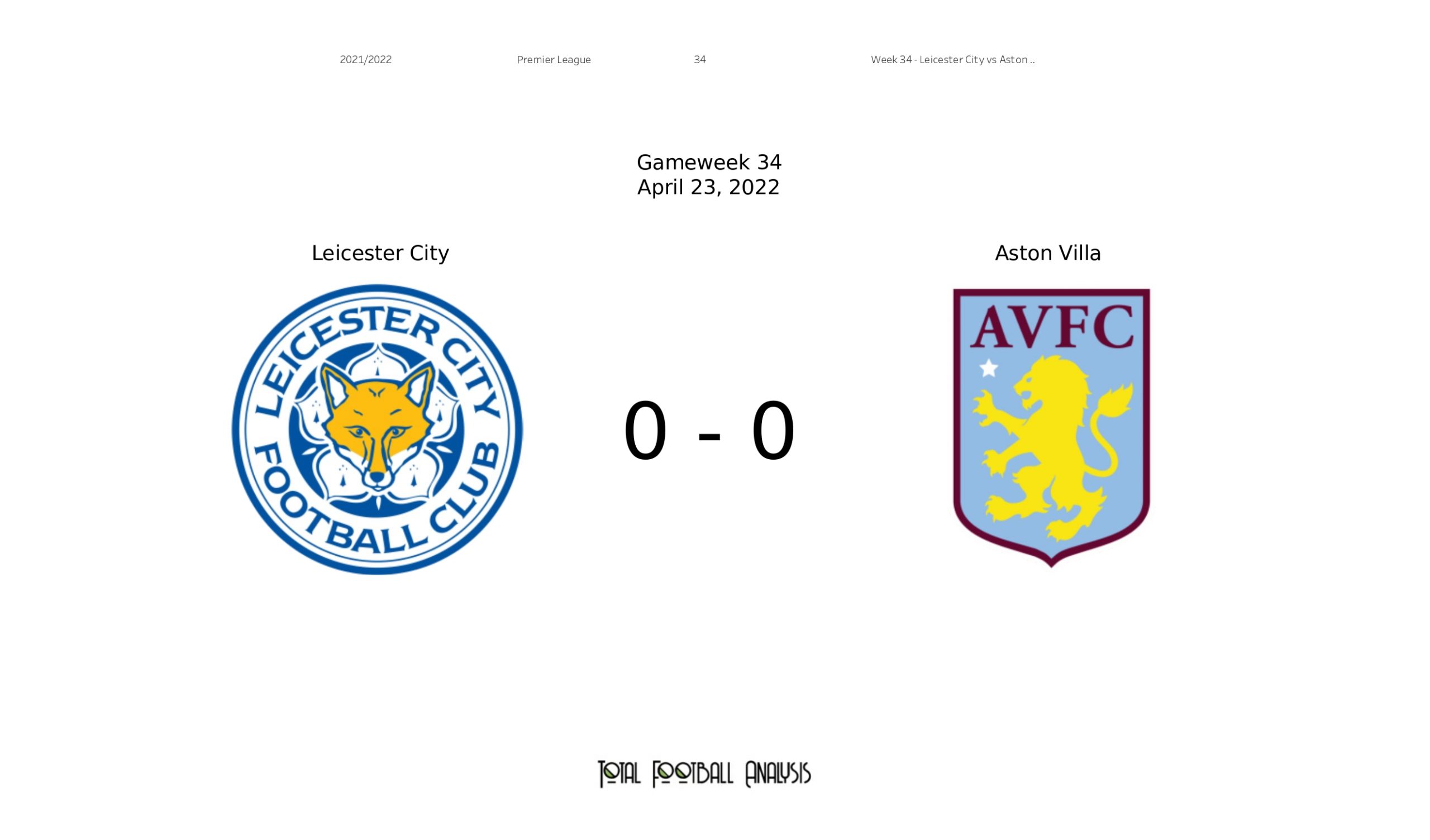