* average positions and much more!

How many shots were attempted by Newcastle United? What were the xT creation zones for Leicester City? 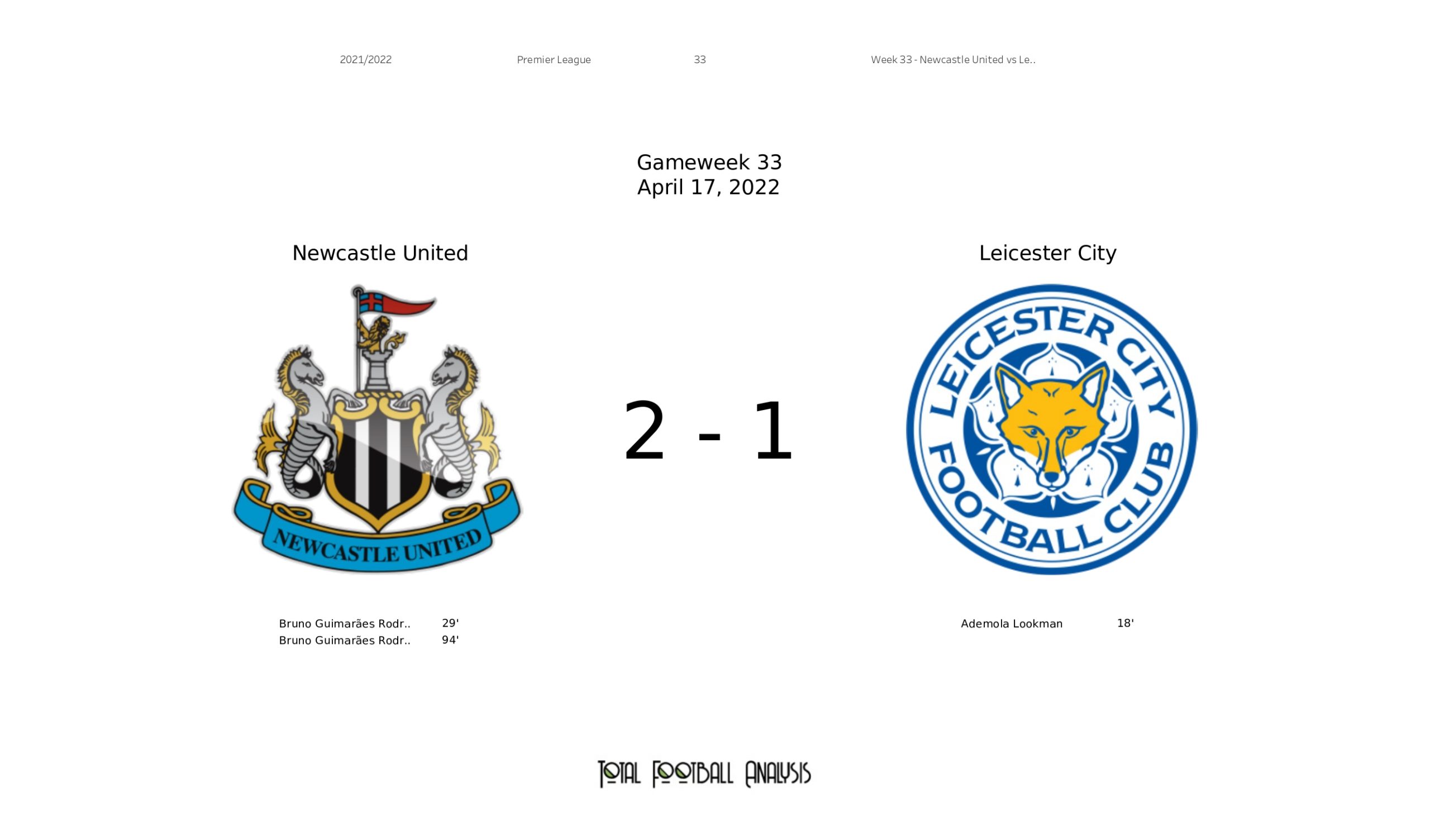