King Power Stadium is the venue for Saturday’s Premier League match between Leicester City and Leeds United. The home side will be looking to add on to their win on Tuesday, while the visitors will be aiming for a perfect start under the new manager. Can the Foxes claim three points at home?

After a string of disappointing results in the Premier League, Brendan Rodger’s men finally got back to winning ways. Before the 2-0 win away at Burnley, the Foxes were winless in their previous five matches in the league. Their poor results in the league have seen them drop down the league table, and their bid for a European spot is looking bleak at the moment. However, Leicester have been boosted by the return of their veteran striker Jamie Vardy. In the recent win against Burnley, Vardy came off the bench in the second half, creating one goal and scoring another, and sealed the win for his side. As a result, Leicester have moved to the 12th spot in the league with eight wins, six draws, and 10 losses in 24 matches. The Foxes would be hoping to build upon their recent win in the league when they welcome Leeds on Saturday. Wesley Fofana, Jonny Evans, Timothy Castagne, James Justin, and Ryan Bertrand are all sidelined for the match. 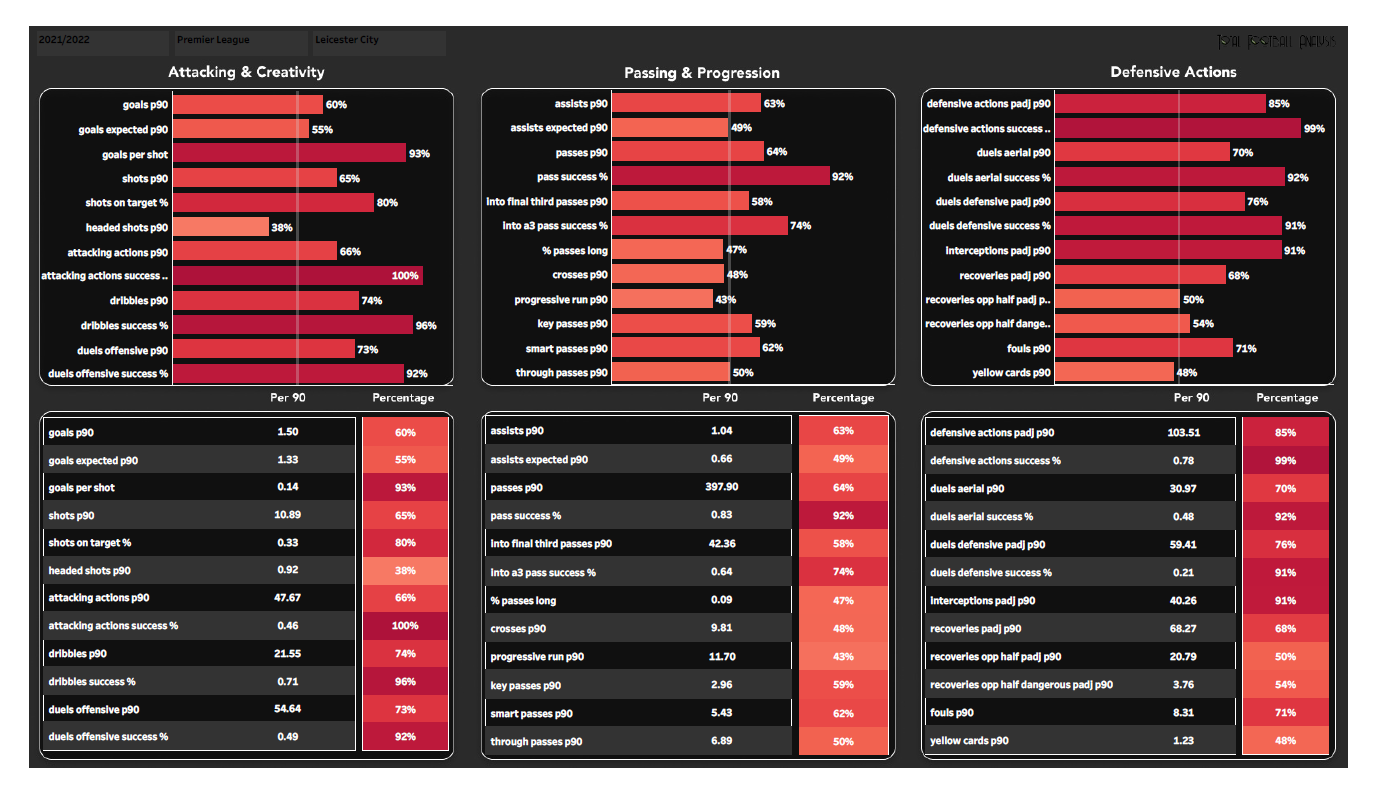 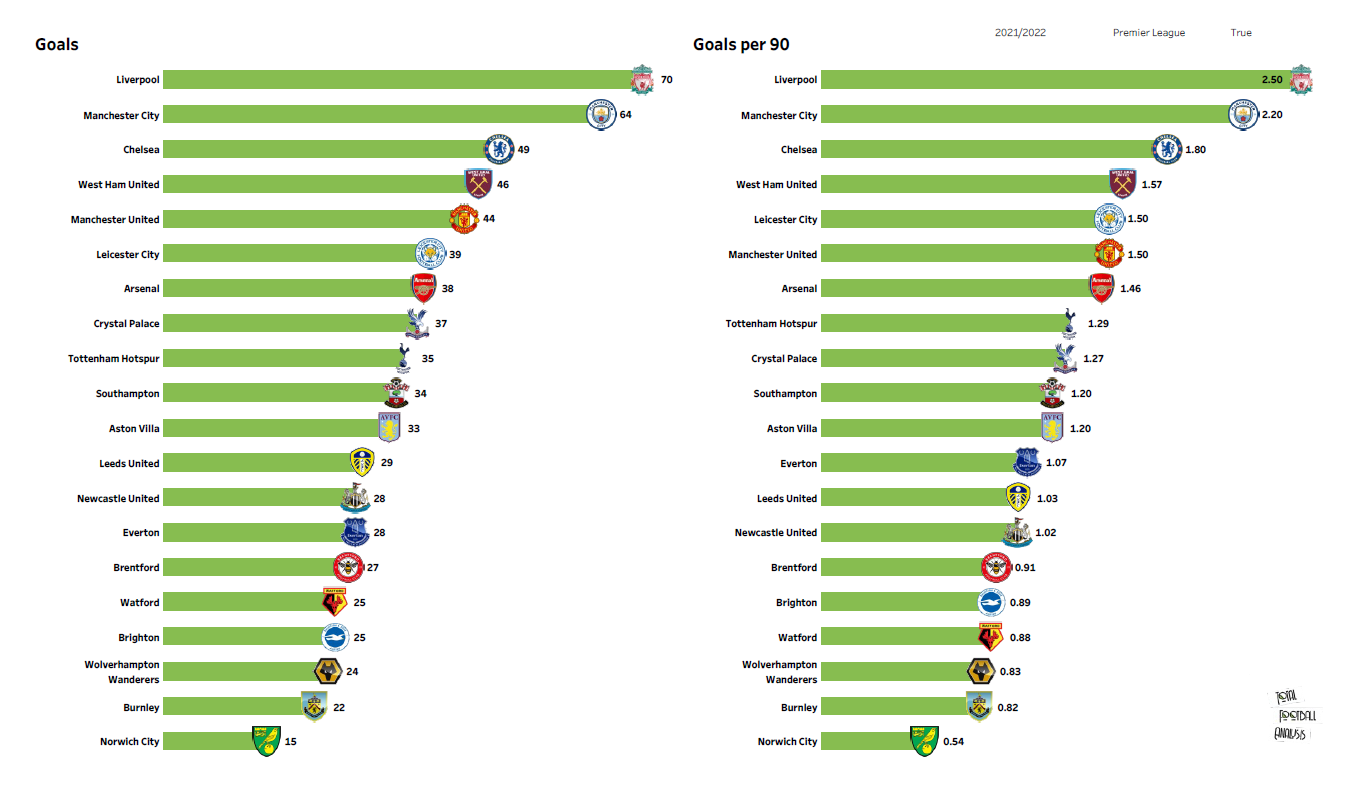 Although they have conceded many goals, Leicester have done relatively well in terms of  their attack. They have scored the sixth-highest number of goals in the league, averaging 1.50 goals per match.

Following the departure of Marcelo Bielsa, Leeds would be looking for a fresh start under new manager Jesse Marsch. A poor run of form, where they conceded 20 goals in the previous five matches, made the Leeds hierarchy part ways with Marcelo Bielsa. Leeds are currently placed 16th in the Premier League with five wins, eight draws, and 13 losses in 26 matches. They have taken just one point from their previous six league games. In their previous game against Tottenham, Leeds were dismantled 0-4 at home. Goals from Doherty, Kulusevski, Kane, and Son sealed the win for Spurs. Marsch would have a tough task at his hand to ensure that Leeds remain above the relegation zone. Patrick Bamford and Kalvin Philips are unavailable for the match. Liam Cooper is also sidelined. 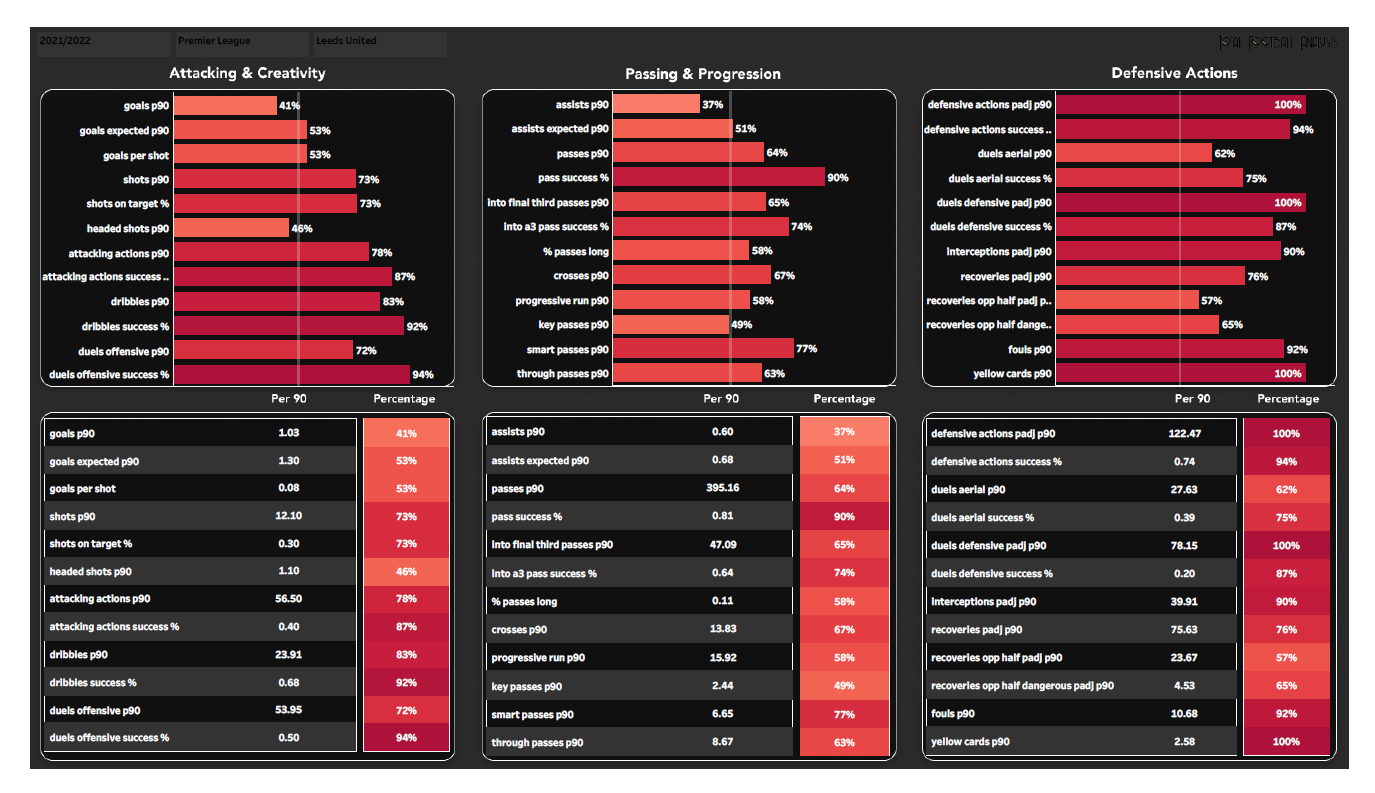 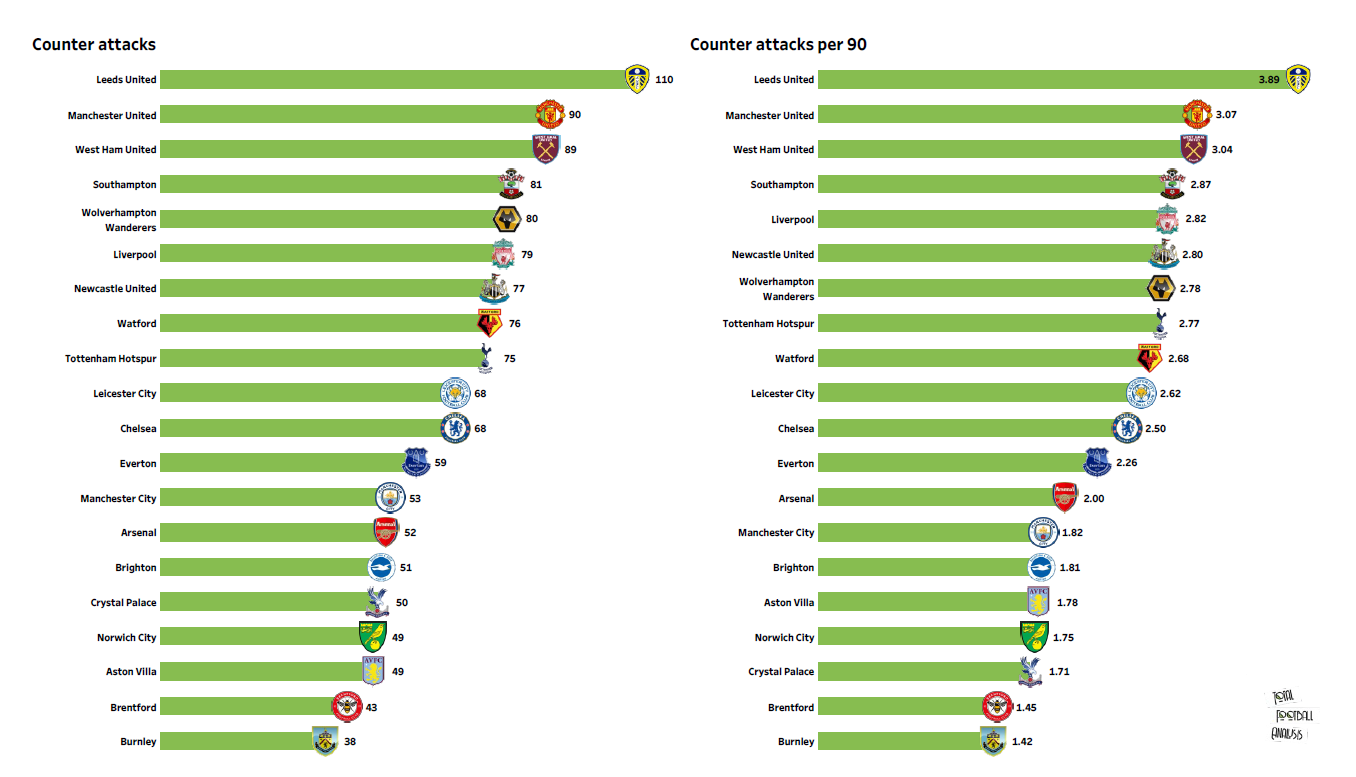 In terms of counterattacks, Leeds are placed at the first spot in the league. They average more than three counterattacks per match.

Leicester are stronger heading into the match. They should be able to take the win in this match.